The Diocese of Székesfehérvár was created in 1777, on the north-eastern part of Transdanubia. Its territory belonged to the Diocese of Veszprém earlier.

The basic data of the ecclesiastical archives consist of the documents of the diocesan administration. It means protocollum in the beginning, where the documents of procuration were copied. From 1816 it was changed into a special documentation handling which is still effective. The files received their archival numbers according to their content, they are placed according to it. This method of document handling made the use of index books unnecessary. In the 1930s Istvan Kuthy carried out work of archives-settling eliminating inaccuracy and blending of the earlier years, he modernized the system of the archives’ numbers. Nonetheless, his most important action was to select and separate documents about schools (scholaria) from the files of parishes getting beyond control.

The economic archives containing the diocese’s inner economic cases concerning its benefice and estates, and the judicial archives searchable only in special cases for canonical reasons are separated from the basic data.

The diocesan archive intends to collect and preserve the documents of the ecclesiastical institutions having worked on the territory of the diocese. Our most important collection of such provenance is the archives of the joint chapter of Székesfehérvár that preserves the economic documents following the Turkish times, of the privileged provostry founded by Saint Stephen, ceased in 1776. Information about documents handled by our archives can be found in the fondjegyzék.

Research on the documents of the archives 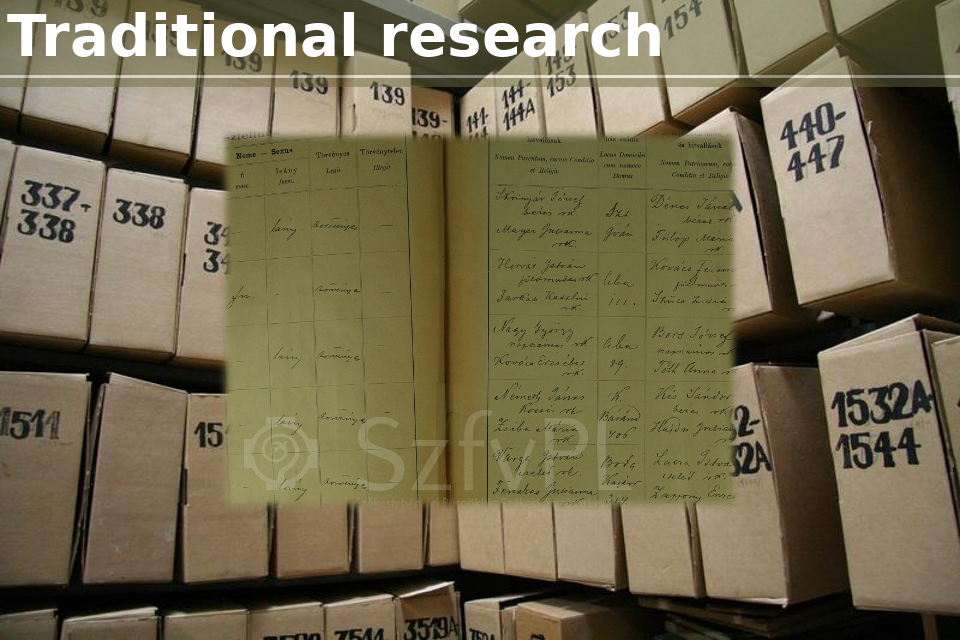 Research in the archives is primarily possible personally and on location. Information about conditions, rules, limitations of certain files can be obtained from our uresearch rules.

To receive a research permission we require the filling in and sending of the enclosed document to the archives.

Personal research is free of charge in accordance with the regulation of 1995. LXVI. statute 30.§. (1.c) point. 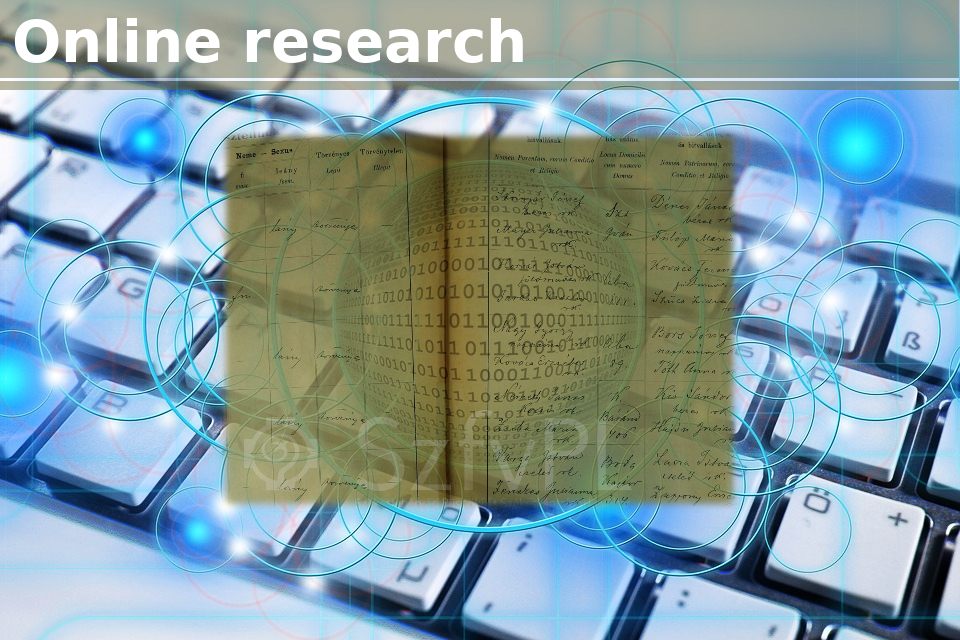 It is a new chance in our archives, whose conditions, method, price, and the list of documents attainable this way you can get information about here